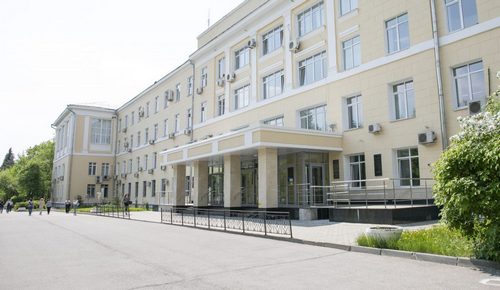 The list of the best universities in the world was compiled by the Center for World University Ranking (CWUR). The highest rank in the international ranking of UNN was taken in the direction of demand for graduates in the labor market.

“First of all, this is a radical update of the scientific experimental and educational base, development of human capital, support of leading employees and young talents, creation of a unique model of functional integration with RAS institutes, attraction of world-famous scientists and talented applicants to the university, development of double degree programs with leading universities of the world and much more, ”said the Acting Rector of the UNN, Kirill Markov.

The CWUR rating evaluates universities by seven indicators: the quality of education, the demand for graduates in the labor market, the quality of academic staff, the level of scientific activity, the quality of publications, credibility and citation.