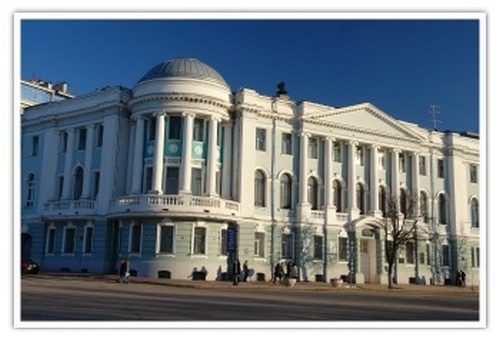 Such a rating authoritative publication was for the first time. The evaluation was conducted on ten parameters, grouped into three groups:

The rating is based on data of monitoring the effectiveness of universities, conducted by the Ministry of Science and Higher Education of Russia.

According to Forbes, the rating was conducted to assess the quality of Russian education and to find out which universities produce young people with an entrepreneurial vein who can later become part of the Forbes list or become part of the Russian political elite.

Also included in the ranking are the University of Lobachevsky and the Nizhny Novgorod Conservatory. M.I. Glinka, medical universities in Moscow, St. Petersburg, the Course, Orenburg, Kazan, Saratov, Tomsk and Voronezh.