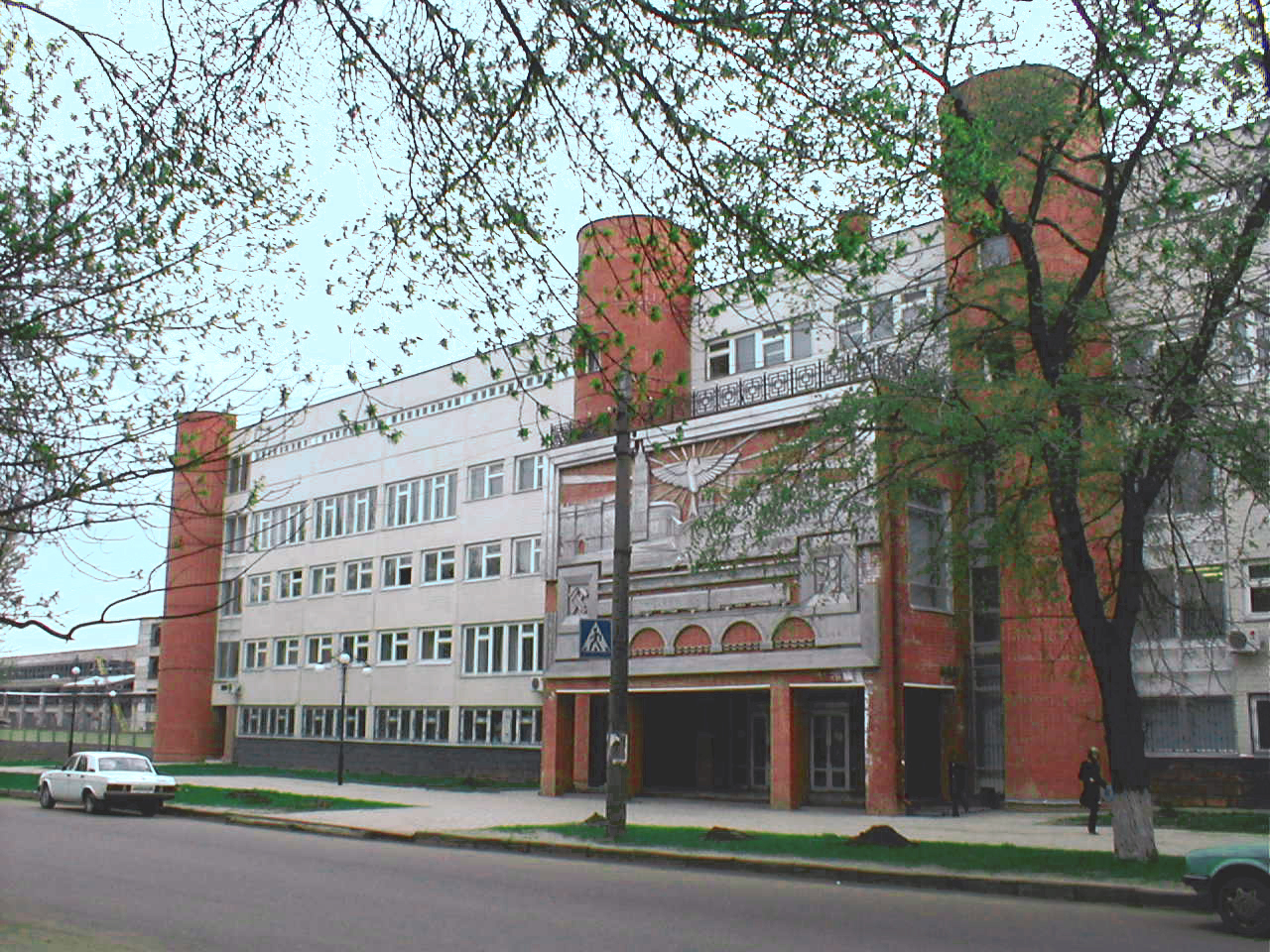 Moscow State University of Railway Engineering (MIIT) is the oldest institution of higher technical education in Russia founded in 1896. Today MIIT is the largest scientific and academic complex in Russia, the all Russian leader in the field of training and retraining of specialists and scientific personnel for transport and transport construction.
As of January 1, 2013 the overall number of students exceeded 118 thousand including those enrolled in programs of higher professional education – about 45 thousand people; and programs of secondary professional education – over 19 thousand people.
There are four academies in the University (Academy of Integrated Safety and Security, Academy of Transport Medicine, Russian Academy of Railway Engineering, and Russian Open Transport Academy), eight Institutes (Humanitarian Institute, Institute of International Transport Communications,
Institute of Track, Construction and Structures, Russian-German Institute, Institute of Transport Engineering and Management Systems, Institute of Management and Information Technologies, Institute of Economics and Finance, Institute of Legal Studies), Research Institute of Transport and Transport Construction, four Departments (Evening department, Department of pre-University education, Department of academic staff professional development, Department of scientific personnel), Moscow College of Railway Transport, Gymnasium, Medical College.
There are 24 University branches in 22 constituent entities of Russian Federation which offer programs of higher and secondary professional education.
MIIT offers training along the following lines:
Higher professional educational training is carried out in more than 60 majors and specializations;
Secondary professional training in 32 study programs (9 aggregate training areas);
134 blue collar job training programs.
Graduates major in various fields of transport, transport construction, economics, finance, management, customs, marketing, advertising, humanitarian activities, etc.
The University is the main centre of the transport industry in the field of continuing education. MIIT carries out 480 continuing professional education programs. Up to 50 thousand executives, experts and workers in the field of transport, transport construction and other areas of national economy undergo retraining and participate in professional development programs in MIIT and its branches. MIIT is one of six Russian establishments of higher education licensed to carry out Master of Business Administration (МВА) program.
The academic staff of the University numbers 2,248 people including 373 doctors of science and 1,208 candidates of science.
Post graduate study programs are offered in 62 specialties. There are 24 research schools in the University enjoying all Russian and international acclaim, over 120 chairs and 14 thesis boards.
MIIT is the holder of 115 valid patents of the Russian Federation (eight foreign including four Eurasian ones).
There are 508 post-graduate students in the University.
The volume of scientific and technical activities in MIIT in 2013 amounted to 2.665 billion rubles including about 900 million rubles in research and development.
The University publishes “World of Transport” and “Transport Science and Technology” scientific journals.
MIIT is the principal higher educational institution of Academic and Methodological Association on Education in the Field of Transport and Transport Construction, Association of Transport Higher Educational Institutions, Academic and Research Council of the Coordinating Transport Conference of the CIS countries, Association of Transport Colleges and Vocational Schools.
Major MIIT’s domestic and international partners are as follows: “Russian Railways”, “Transstroy” corporation, Moscow Metro, Moscow Government, Russian State Duma Committees for transport and education, Russian Trade and Industry Chamber, German, Spanish, Finnish, and French Railways, “Alstom”, Bombardier” and “Siemens”.
The University is a permanent member of major international projects including those of the EC.
In 2008 and 2010 MIIT won grants of the European Commission under the program “Erasmus Mundus: External Cooperation Window” geared at developing academic mobility among higher education institutions of Europe and Russia.
In 2012 the University was awarded the grant of the TEMPUS IV European program within the “Master of infrastructure and operation of high speed railway transport in Russia and the Ukraine” project.
The University is one the leaders in realization of government policy in the field of training national specialists, provides for multi-faceted cooperation with 98 universities and commercial partners from 40 countries. Over 1,000 international students from 29 countries study at MIIT.
The University is authorized to test foreign citizens in their knowledge of Russian as a foreign language.
The University’s academic complex boasts modern educational and scientific as well as informational base, unique training centers (including stand alone multimodal training center) and the super computer.
The science and research library of the University is one of the biggest university libraries in Russia. The library stock exceeds 4.4 million books. The e-catalogue has over 300 thousand titles including more than 50 thousand text and study books.
In 2006 MIIT won the national public Russian transport industry prize “Golden Chariot” in the “Leader of Russian transport science and education” nomination.
In 2007 the University became one of the winners of all Russian competition of the higher educational institutions introducing innovative training programs.
In 2010 MIIT became one of the winners of the open competition to choose programs for developing innovative infrastructure of federal higher professional educational institutions.
The University houses Sports Centre which meets all modern requirements and has cutting edge sports equipment and accessories. The Sports Centre includes a swimming pool, a multifunctional indoor track and 11 sports halls. There are also sports halls in MIIT dorms.
The University and its branches have 36 dormitories for about 10.5 thousand students.
The University has all the prerequisites for proper and diverse recreation activities. The well-known MIIT Recreation Centre provides its facilities for 24 performance groups which are the winners and runners-up of international, all Russian, inter-university and city events, competitions and festivals.

The University is a leading academic center for the transportation industry and carries out research and innovation activities in the following areas: