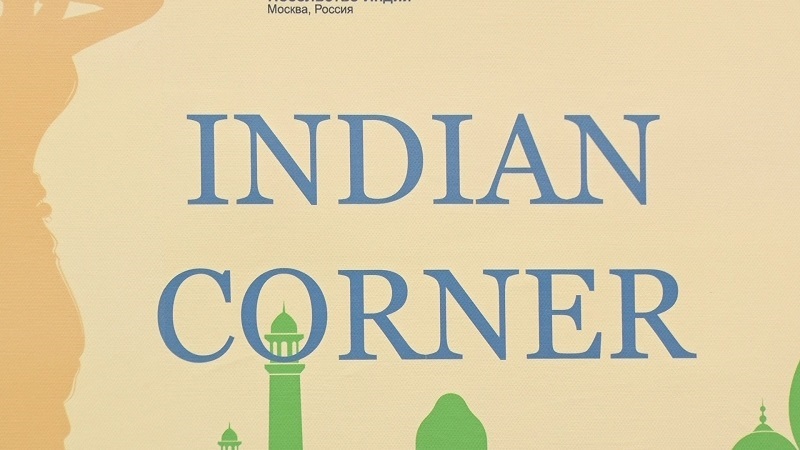 The Indian Cabinet was opened at the Higher School of Economics in Moscow.

The rector of the educational institution Yaroslav Kuzminov and the Ambassador of the Republic of India to Russia Venkatesh Varma took part in the solemn ceremony.

“This is a platform where young scientists and researchers from India and Russia can cooperate in the field of new technologies, startups, cybersecurity, artificial intelligence, biotechnology, interregional cooperation. These are new areas for interaction between our countries. And our scientists have already expressed a desire to visit here and take part in the events of the new center, ”said the Ambassador of India to Russia, Mr. Venkatesh Varma.

The Indian office will become the center of expert interaction at the level of the scientific community, business circles and government structures. Relations between our countries are very warm, but the economic potential has yet to be uncovered.

“This is a great platform for cooperation. It seems to us that the main problem of this underdevelopment of the Indo-Russian economic and social relations is simply low investment in the modern culture of India, the study of the modern political regime, especially their Indian legislation, economic, first of all, the organization of regional markets in India. Here we are going to do all this. We will already consider that this is modern Hinduism, ”said the Rector of the Higher School of Economics, Yaroslav Kuzminov.

The Indian Cabinet has already begun its work. The first event is a round table dedicated to the reasons for the growing number of major start-ups in India. It was attended by Russian experts, employees of the Embassy of India, as well as representatives of the Confederation of Indian Industry. The organizations intend to actively cooperate with the new Indian center. So, the project of a unique program for young scientists has already appeared.

“We want to launch an annual program for young researchers and startup managers. They will be able to present their projects and visit India in the framework of business missions. In addition, it is planned to launch a number of joint scientific research. We are pleased to be engaged in this project, and I am sure that everything will work out, ”said Anjan Das, Executive Director of the Confederation of Indian Industry, in an interview with the Big Asia TV channel.

The Indian cabinet is open to all, and to the HSE students above all. The new international platform has become part of the School of Oriental Studies.

“Today, this office is becoming a platform for special seminars and projects with students in the development of modern interaction with India. This is business, this is the economy of India, it is, of course, political structures, political interaction. This is multilateral interaction, for example, in the Russia-China-India triangle or, for example, just India in the Asian context. Students prepare projects - these projects often, after processing, go down to the level of the Russian government, where they can take the form of already real proposals, ”said Alexey Maslov, Head of the School of Oriental Studies at HSE.

Our countries are facing an ambitious goal - by 2025 to increase trade to 30 billion dollars. An important role in its achievement can be played by the opened expert platform in the Higher School of Economics. After all, as you know, the path to business lies through knowledge.